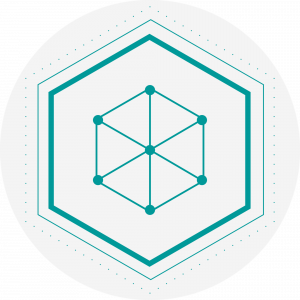 The current cloud-centric IoT model has multiple limitations, such as unreliable cloud connectivity, limited bandwidth, long reaction time, lack of self-awareness, and privacy concerns. The next generation of IoT applications must move to the edge or closer to the operational assets to amplify the level of their performance, create a more stable operation, and enable faster response.

This transformation needs to build on localised IoT environments comprised of heterogeneous devices (e.g., edge computers as well as resource-constrained devices) that can collaboratively execute highly automated IoT applications – which include functions for sensing, actuating, reasoning, and control. IntellIoT developed an architectural framework to enable IoT environments for semi-autonomous applications endowed with intelligence, built-in security and trust, and evolving with the human-in-the-loop.

The IntellIoT project mainly focuses on three research aspects and associated next-generation IoT capability component areas, namely collaborative intelligent systems (IoT), human interaction with the intelligent systems and that all these activities are performed in a trustworthy and secure way. These aspects result in three pillars along with IntellIoT’s dynamically managed network and compute infrastructure which are depicted and shortly described below.

IoT applications are distributed and attentive. Their collaboration is supported by autonomous software agents of a novel hypermedia-based multi-agent system (HyperMAS).

IoT applications cannot be completely autonomous in how they decide and act; they need to keep the human-in-the-loop for control and optimisation of their Artificial Intelligence.

IoT Solutions need to address security, privacy, and trust requirements early in the design phase. The computation and communication infrastructure must be efficient, reliable, and trustworthy.

The above three component areas are supported – and their capabilities are enabled – by IntellIoT’s dynamically managed network and compute infrastructure.

Recording of a meetup dedicated to trustworthiness

Article: A vision that starts with a bridge: Introducing Hypermedia Multi-agent Systems 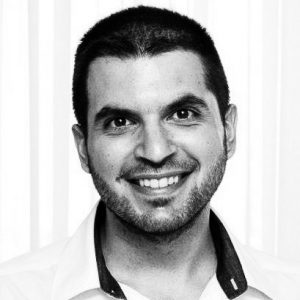 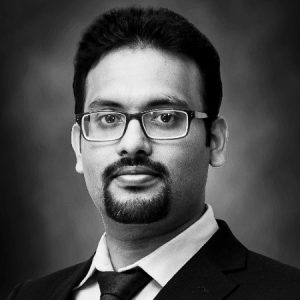 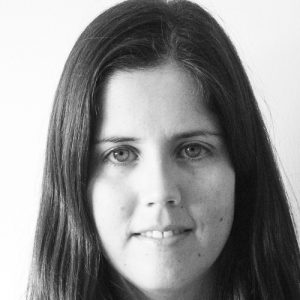 Stay up-to-date with our Newsletter!

This website uses cookies to improve your experience while you navigate through the website. Out of these, the cookies that are categorized as necessary are stored on your browser as they are essential for the working of basic functionalities of the website. We also use third-party cookies that help us analyze and understand how you use this website. These cookies will be stored in your browser only with your consent. You also have the option to opt-out of these cookies. But opting out of some of these cookies may affect your browsing experience.
Necessary Always Enabled
Necessary cookies are absolutely essential for the website to function properly. This category only includes cookies that ensures basic functionalities and security features of the website. These cookies do not store any personal information.
Non-necessary
Any cookies that may not be particularly necessary for the website to function and is used specifically to collect user personal data via analytics, ads, other embedded contents are termed as non-necessary cookies. It is mandatory to procure user consent prior to running these cookies on your website.
SAVE & ACCEPT
#JoinIntellIoT 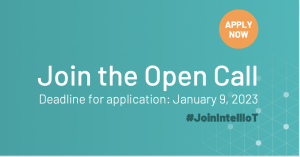 Learn more about the 60,000 Euro funding opportunity! We are looking for European Startups and SMEs to
integrate the Intelllot framework into their loT
solutions in Energy, Construction, and Smart City.